yesterday a hard working group of students represented the USC School of Law and the Pro Bono Program with great professionalism and skill.  Along with attorneys they drafted and responded to 99 questions posted by the public to the SC Bar online forum. It was not always easy to determine the issue or even the question but eventually a thoughtful response emerged.  The “group think” was amazing. We had answers!!! enjoy your colleagues at work! 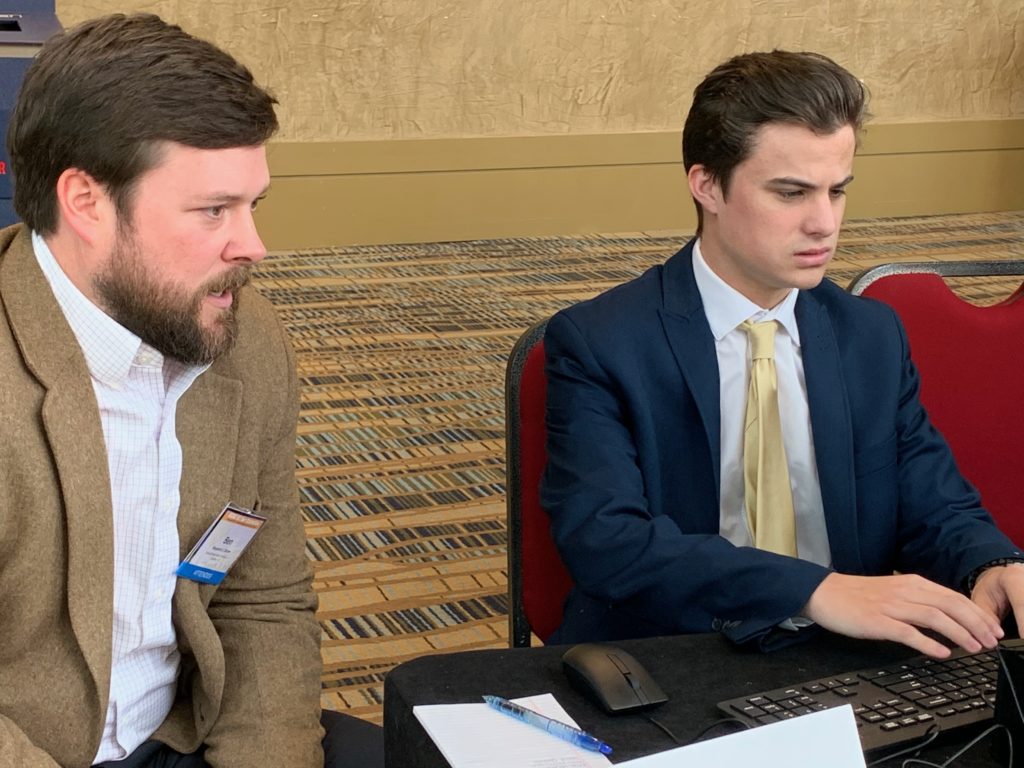 United Way of the Midlands is recruiting volunteers for Juvenile Justice Jeopardy!

JJJ is a game– played with youth 12-18 years old that works towards fostering a better understanding of the justice system and legal rights, in addition to increasing positive interactions with law enforcement and peers.  JJJ will be focused in Richland County, and we are planning to begin the project in early 2020.

We are seeking approximately 15 JJJ Leaders that would attend training in early February (either 2/7 or 2/8 9-11 a.m.) to learn how to lead the activity and commit to serving as a Game Leader for at least three 90-minute sessions during the next year. The sessions would be scheduled by United Way so the Game Leader’s responsibility would be to lead the game and master the game questions (which are customized to our local and state laws relative to youth).

To recruit our Game Leaders, we can make brief presentations at large group settings like an office staff meeting and are hosting a couple of information sessions:

perfect for Winter Break! Easy to complete tasks that will have huge impact. Contact the Pro Bono Program today if you have any interest in helping! 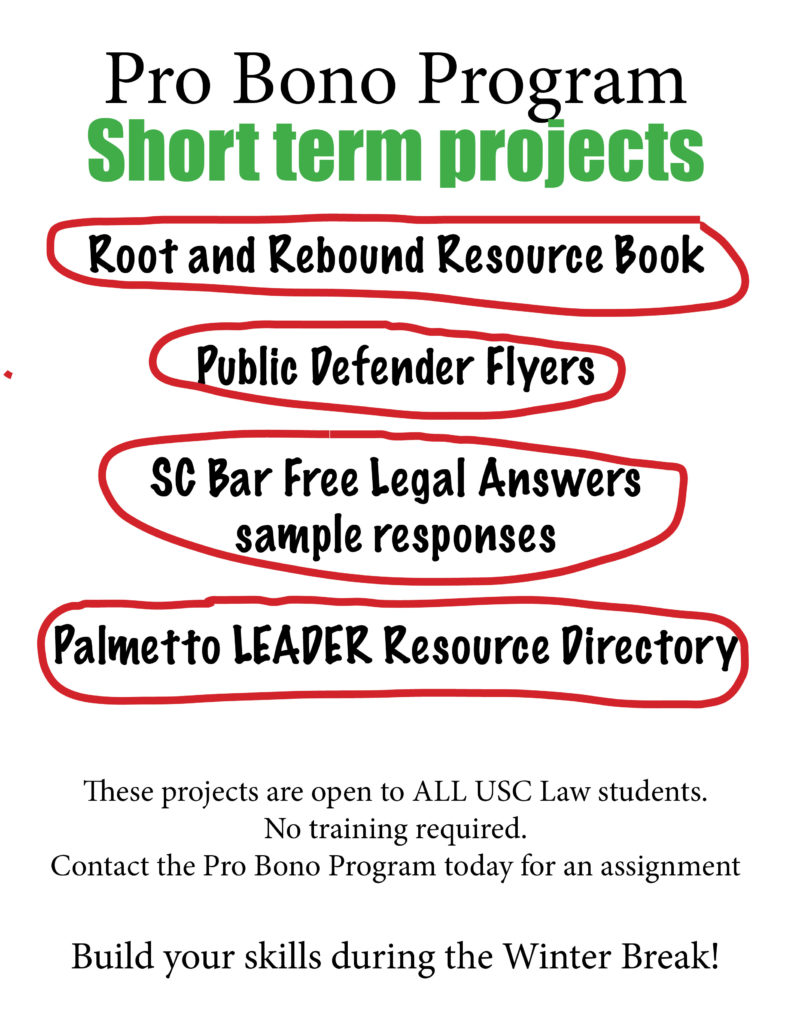 The court found error in a finding of remorse

In the instant case, we hold that the referee’s finding of remorse is clearly erroneous and without support in the record. The record evidence demonstrates that Horton testified at length about the harm to his reputation in the community and the effect these proceedings have had on his family. He accused the Bar of prosecuting him “as a trophy being hunted for the kill so [his] head could be mounted on their wall” and compared the proceedings to “facing a firing squad for a traffic violation.” Further, Horton has continuously attempted to minimize his misconduct, asserting repeatedly that no client was harmed and no money was missing. We find no evidence in the record to indicate that Horton has expressed remorse for his misconduct or otherwise accepted responsibility for his actions.

As it pertains to R.O.C., Horton paid himself fees in multiple amounts from August 2014 through November 2016. In 2014, Horton wrote himself thirteen checks from R.O.C.’s account totaling $13,700. That year, Horton invoiced R.O.C. for his legal fees. In 2015, Horton wrote himself thirty-four checks, totaling $43,000. However, he returned approximately $4800 to R.O.C.’s accounts. In 2016, Horton wrote himself thirty-three checks, totaling $82,840, and he returned approximately $40,050 to R.O.C.’s accounts. The referee determined that “[g]iven respondent’s financial circumstances, the additional funds were taken to help minimize the monetary issues that he was facing.” Regarding the $40,000 that Horton returned to R.O.C. in 2016, the referee determined that there “was no satisfactory rationale” to explain why Horton took these funds. Horton did not invoice R.O.C. for his legal services in 2015 and 2016. Although Horton eventually advised R.O.C. of the payments in writing, he only did so after the Bar began its investigation. And, in doing so, Horton inaccurately represented to his client that he took $38,200 in 2015 and $39,760 in 2016 without further elaboration. Accordingly, we find that the record supports a finding that Horton deliberately transferred funds from R.O.C.’s account for his own personal benefit, knowing that he was not entitled to those funds.

Looking forward to explaining the many benefits of being involved with the Pro Bono Program on Thursday, August 15th at 2:15.  I love presenting this speech to the new students.

Hopefully they will enjoy the Pro Bono Program Movie, 2019 showing in the Perrin Lobby during lunch on Thursday. A visual reminder of how important Pro Bono if the profession and to law school experience.